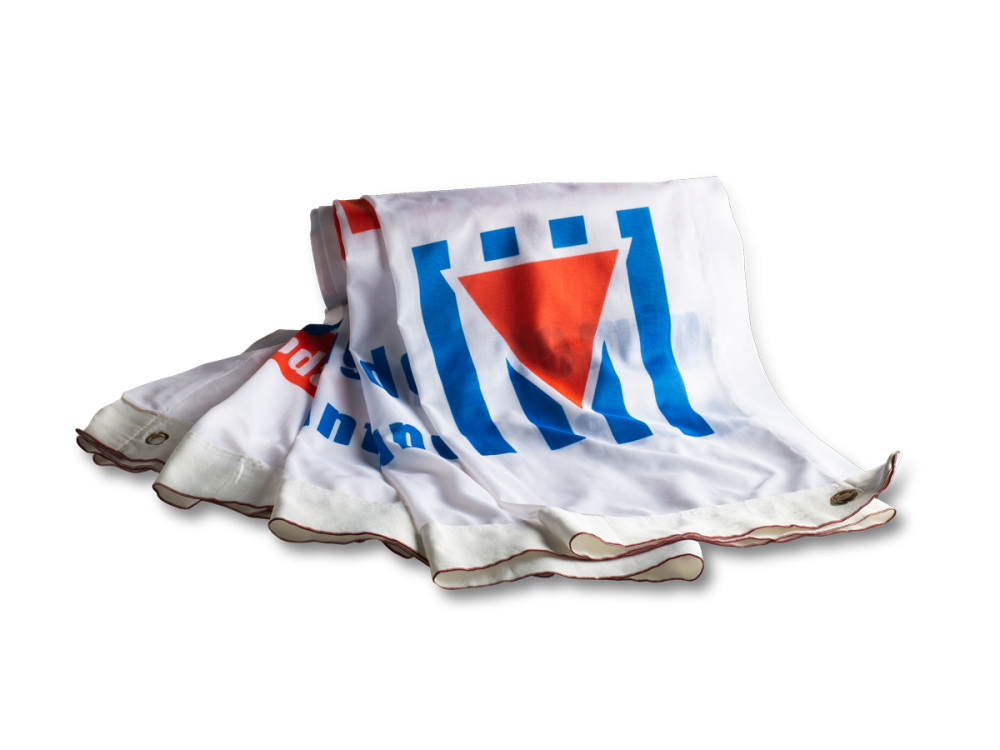 The Vereinigung der Verfolgten des Naziregimes – Bund der Antifaschistinnen und Antifaschisten (‘Association of Persecuted Persons of the Nazi Regime – Association of Antifascists (VVN-BdA‘) is Germany’s oldest antifascist organisation. In 1947 survivors of Nazi prosecution, opponents of the NS-regime and resistance fighters joined forces to form an association. The official sign of the association is the Red Angle, the NS-identification of political prisoners in concentration camps. Since its founding, the VVN-BdA has actively fought against the rehabilitation and presence of “former” Nazis in the authorities, judicial organs and politics. For 63 years, it has been committed to combating the renewed rise of neo-Nazism and, in its continuous work, has kept the warning memories of the Holocaust alive in collective memory. The educational work on right-wing structures and activities make the VVN-BdA an important political actor.

Through the Schwur von Buchenwald (‘Oath of Buchenwald‘) as an important symbol of resistance fighters, the association was already observed early on by the West German authorities due to its ideological proximity to the KPD (German Communist Party, GDR) and SED (state party of the former GDR). The ‘Adenauer decree‘ that was issued in 1950 was one of the early repressive measures against the committed antifascists.

For several years now, the VVN-BdA has been mentioned in the annual Constitutional Protection report of the Bavarian state authorities. This repressive continuity persists in the extremist classification by the authorities for the Protection of the Constitution and the withdrawal of its non-profit status in 2019 by the Berlin financial authorities. A banner entitled Fascism is not an opinion, but a crime was given as the reason for the withdrawal as an alleged infringement of the constitutionally protected freedom of opinion. Despite great criticism from Jewish associations and politicians, the state continues to insist on this reasoning.