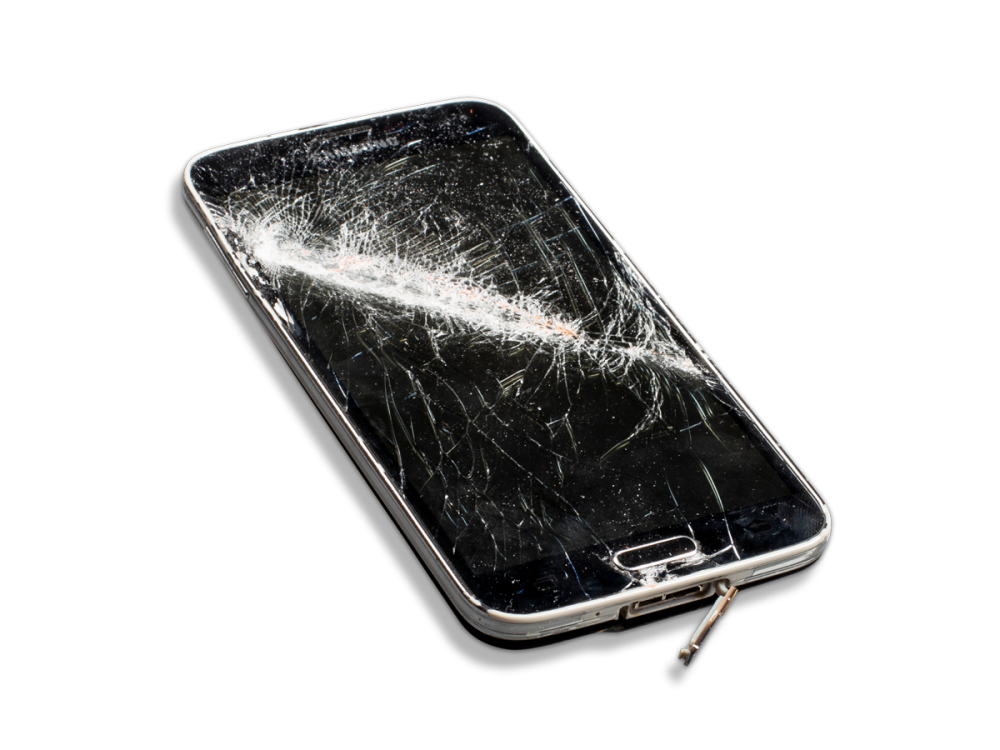 On the 27th August 2018, Pro Chemnitz (extreme right-wing citizens’ movement) announced a Demo in Chemnitz. More than 6000 participants answered the call, among them countless right-wing extremists who were prepared to use violence from the ‘NDP‘ (German neo-Nazi Party), ‘Der III. Weg‘ (‘The III. Way‘), ‘Die Rechte‘ (‘The Right‘ – neo-Nazi party), the “Kameradschaftsszene”, ‘Pegida‘ (‘Patriotic Europeans Against the Islamization of the Occident‘) and the ‘Identitarian movement‘.

The completely unprepared Saxon police force, with only 600 officers in action, was hopelessly overwhelmed. Nazis performed Hitler salutes, shouted Nazi-slogans and were able, on account of the failed deployment strategy, to assault People of Colour, journalists and counter-demonstrators. A Jewish restaurant was also attacked.

Through their research, Antifa Zeckenbiss were able to secure footage of one of these hunts, filmed by the Nazis themselves and available online for a brief period, which they consequently circulated on Twitter. An extensive debate around the term „Hetzjagd“ (translates as ‘hunt’ or ‘hounding’) was sparked in politics. This debate was torpedoed by the very man, who was actually responsible for the fight against extremism in Germany: The head of the ‘Bundesamt für Verfassungsschutz‘ (‘domestic intelligence service of the Federal Republic of Germany‘), Hans-Georg Maaßen. Initially, he cast doubt on the authenticity of the videos, then suspected deliberate misinformation on the part of Antifa Zeckenbiss, got caught up in conspiracy theories and, just like the Saxon Minister-President Michael Kretschmer, played down the danger coming from the Right.

The Federal government first reacted to Maaßen’s controversial statements with a promotion to ‘State Secretary of the Federal Ministry of Internal Affairs‘, thereafter by appointing him as “Special Envoy for European and International Affairs”. It was not until in November 2018 that Maaßen was put into provisional retirement following widespread protests from within politics and civil society.