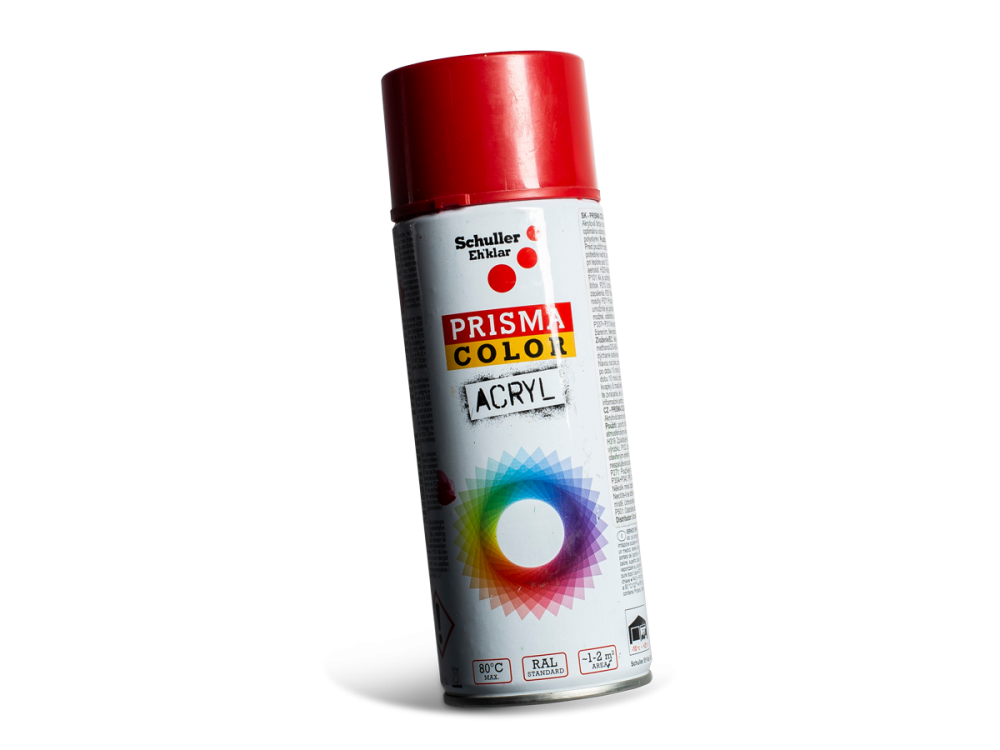 The street-art artist describes herself as a Polit-Putze (translates as ‘political plasterer’). In her drive to remove the Nazi-garbage, she has destroyed over 85.600 right wing stickers and several thousand Nazi graffities in the whole of Germany since 2007. For her decade-long effort and engagement against hate in public spaces since the 1980s she has been awarded the prize Aktiv für Demokratie und Toleranz (‘Active for democracy and tolerance‘) the Göttinger Peace prize, the Silvio-Meier-Prize and the Jochen-Bock-Prize.

This stands in stark contrast to the state repression which she faces time and time again. A total of 18 investigative procedures have been conducted against Mensah-Schramm.

In the 2016 Berlin criminal trial, the state prosecutor observed a lack of “remorse, insight and exemplary behaviour” in Mensah-Schramm and lodged an appeal against the too “lenient sentence”.

Last year, simultaneously to the right-wing terrorist attack in Halle, she was sentenced to a 1.050 € fine without probation by the Eisenach district court. Because also the over-spraying of hate-graffiti is considered as property damage and as a criminal offence to be prosecuted.

With the spray can exhibited here, she over-sprayed a democracy-hostile graffiti in Bautzen in 2017 with a red heart and was promptly charged by a police-member for her “criminal actions”.

With her own travelling exhibition Hate destroys / Hate destroyed (‘Hass vernichtet’) she has already toured through Germany more than 400 times. She conducts creative workshops for schoolchildren, in which she passes on her voluntary commitment.