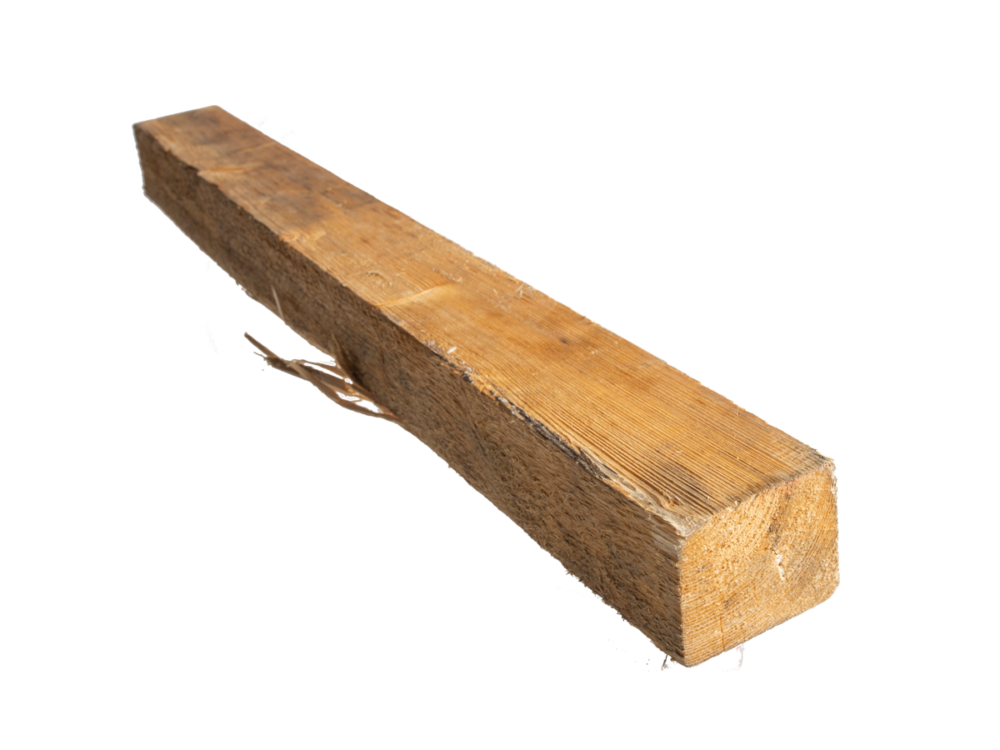 In January 2019, three masked perpetrators attacked the Bremer AfD politician Frank Magnitz (‘Alternative for Germany‘- extreme right-wing party). While still in his hospital bed, he released press-photographs of his blood-soaked wound and gave interviews. In a hastily issued, dramatically embellished press release, the AfD-faction described the act as an “assassination attempt” by leftists and declared: “They beat him unconscious with a squared timber and continued to kick against his head when he was already lying on the ground.”

Following this, a nation-wide discussion about left-wing violence started. The federal government as well as politicians of all elected parties condemned the act. The AfD used the opportunity to spread animosity: “Not only Die LINKE (Germany’s socialist party), but also the SPD (Germany’s Social Democratic Party) and “the Greens“ (‘Die Grünen‘ – Germany’s ecological party) support the Antifa and their attacks.” Gauland (AfD) spoke of “hateful agitation against and exclusion of the AfD” and Andreas Kalbitz (AfD) even spoke of a “pogrom atmosphere”.

But when surveillance videos emerged, the lies of the AfD became apparent: Magnitz was in fact pushed from behind and hit his head when he fell, whereupon the attackers fled. No squared timber, no kicks, and no leftists either. Who they were, was never clarified. “We assume that all of the injuries are due solely to the fall”, the state prosecution proclaims.

Weeks later, an AfD-internal letter from Magnitz surfaced, in which he declares that he had released a photo of his head-injuries for strategic reasons, in order to “generate media attention”.